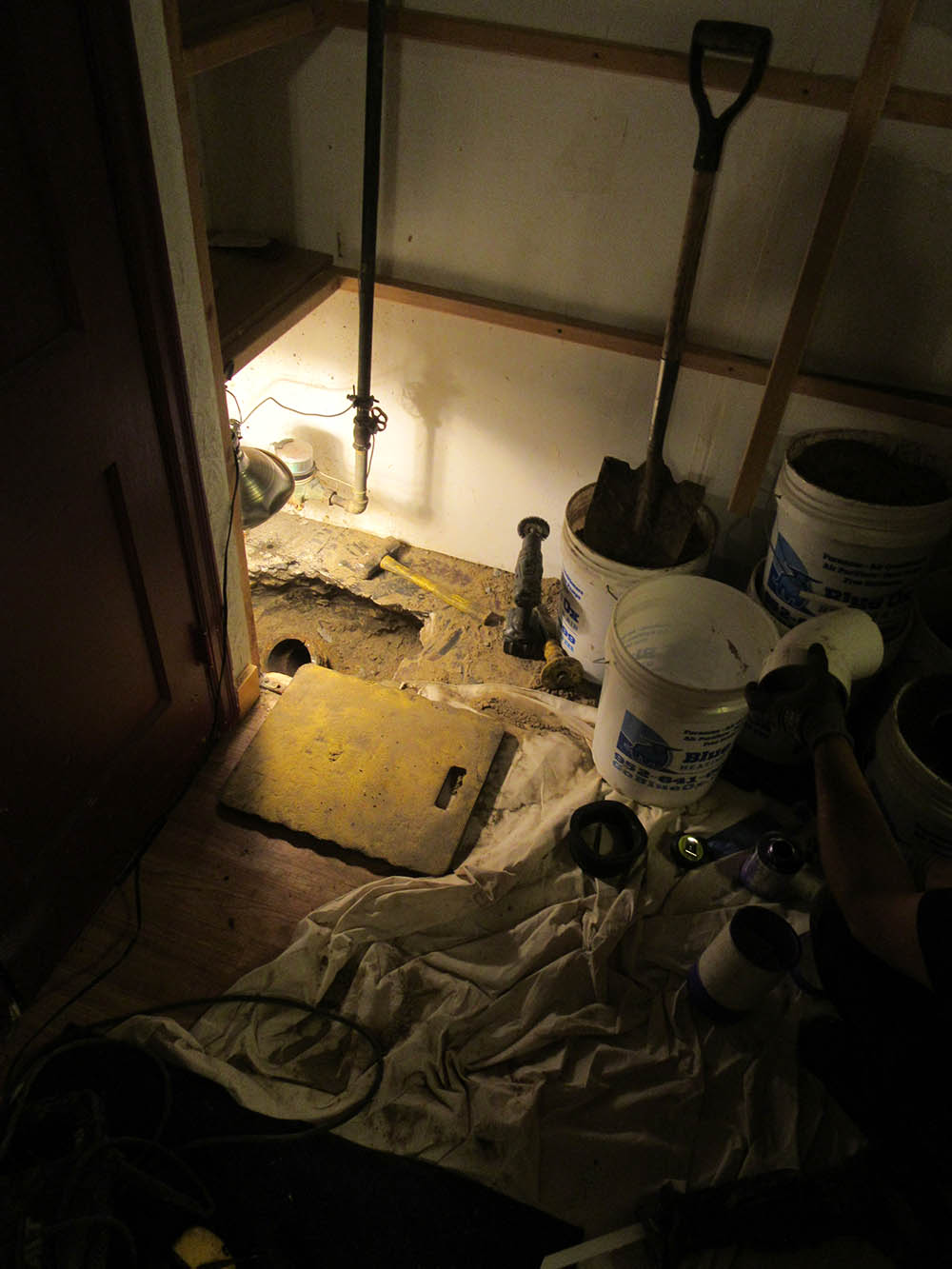 The city of St. Paul has been creatively taking action to keep storm water in its place. St. Paul’s East Seventh Street is home to a subterranean tunnel system- away from view and underground. At the entryway, large limestone blocks, existing before the 1900’s, are part of the history of the city’s first sewers. However, the area is no longer a collection site as several years ago the city created the 42-acre Trout Brook Nature Sanctuary on the North End of the city. Trout Brook, an underground river system, requires ongoing maintenance in order to remove calcium deposits and replace missing pieces or inconsistencies between the limestone blocks. Branches of the Trout Brook Storm System begin in separate parts of the city and work in-sync to route rainwater away from city streets, through storm drains and finally into the Mississippi River. The sewer runs over six miles through St. Paul, leading three branches of underground tunnels to the River.

These tunnels are fed by a watershed that spans 8,000 acres including St. Paul and parts of neighboring cities. None of the water is treated before it reaches the Mississippi, so whatever flows through an urban storm drain eventually reaches the river. The Trout Brook tunnels are inspected on a five-year cycle.  Interestingly, The Trout Brook System has been singularly a storm sewer for nearly 30 years. Nearly 4 billion gallons of water flow through it annually. St. Paul has hosted many community awareness events in order to solicit the help of local residents in keeping storm water free of contaminants. An environmental initiative is currently in progress to motivate the community at-large to adopt storm drains, keep debris out of the system, as well as keep a record of the amount of material collected throughout the year.

Contact Perma-Liner today for any of your CIPP needs!