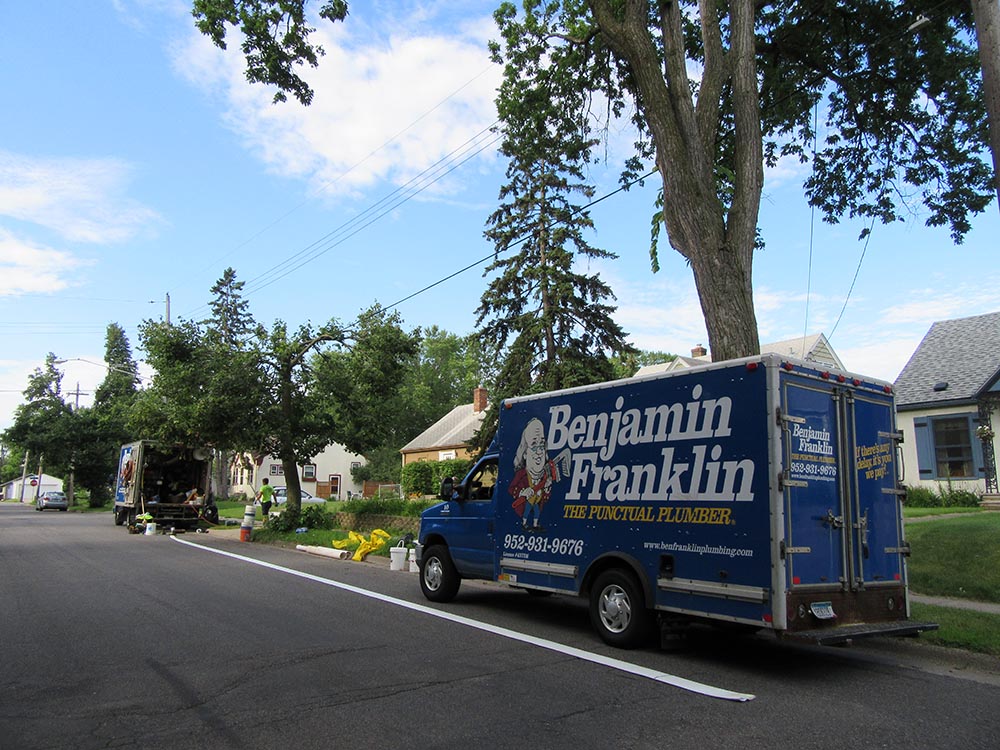 St. Paul is one of the many cities taking impactful measures in the prevention and reduction of lead levels in pipelines. It is expected that the city will have the last lead pipes out within 20 years, as research shows there is no safe level of lead.  The Utility plant has worked to actively raise the water’s pH level allowing a thin coat of scale to form inside the lead service lines. This is a preventative to corrosion that leaches lead particles into water. The St. Paul water utility has also urged customers to replace their section of pipe at the same time the city replaces its line to the street, but fewer than half do. It can cost a homeowner an average of $3,000 to $4,000.

Minneapolis also has many lead service lines and very few of them have been replaced. Minneapolis uses a different chemical process from St. Paul that’s an effective means for building scale on its lines. However, the chemical used is also linked to the growth of potentially toxic algal blooms in lakes and rivers. For that reason, some cities have opted not to use it. Minneapolis’ water system also differs from St. Paul’s in another key way: Homeowners in Minneapolis own the entire service line. And most don’t have a lead problem.

Interesting fact: Any time your water pipes have not been used for six hours or longer, run the tap at least two or three minutes. Flushing will safely drain your pipes of water that absorbed lead overnight. After a vacation, flush your water system for twice as long. If you feel like that’s wasting water, you can take a shower, flush your toilet, do a load of laundry or water your plants in the morning to clear your pipes.

Coming soon: Perma-Liner Industries is busy making plans for you. We’re planning a “Trenchless Tour” on July 27th in the New England area. We’ll be posting more information on this spectacular event…stay tuned!